There is Nothing Better Than TRAVEL! 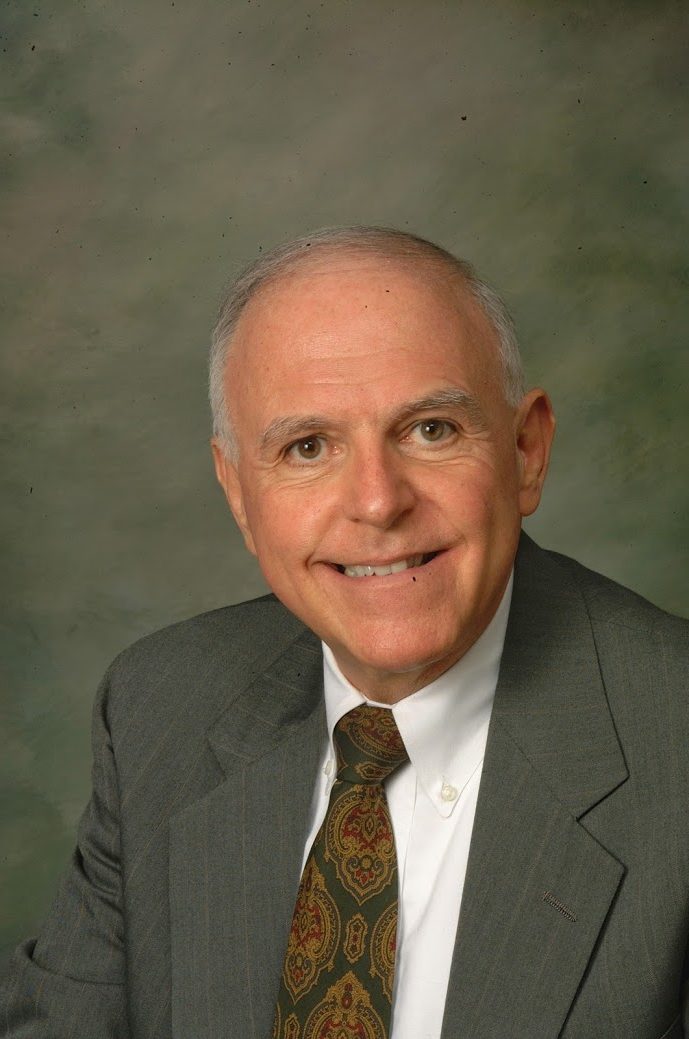 We are always looking for great  destinations to travel to, experience great food and cook dishes that are fun to prepare and share with frineds.

I have been cooking since I was five years old. My grandmother, gramma never used a receipt, therefor it has always been difficult to replicate her dishes. Gramma was German. She was used to cooking for all the farm hands. She always prepared way to much. If I didn't have two helpings, she thought I was either sick or didn't like what she made.

Here are s few of the people we have had the pleasure and honor to Interview, Work with, Dine with and Travel with. I was fortunate to learn so much for all of these talented people.

Molly was raised in northern Maine. She is an expert in "Country Cooking".

Molly was raised in northern Maine. She is an expert in "Country Cooking".

One of the best known Chefs in the World. Pierre and Ron interviewed Chef Pepin many times, at the Aspen Food and Wine Festival, the Broadmoor Hotel and aboard cruise ships..

Pictures above, Ron and Pierre on the Oceana Cruise Ship in the Mediterranean Sea.

Ron Crider was the Co-Host with Chef Pierre on American's Dining and Travel Guide , National Radio Broadcast for many years. We traveled the world together, England, Jordan, Switzerland, Cuba, Bahamas, Ireland, Vegas to mention a few locations.

One of the best, most talented Chefs I know. Great Chef, Excellent Broadcaster, Super Writer.

Chef Patrick is one of the best known Chefs in America. The Chef/Owner of the Inn at Little Washington for 40 plus years.

Ron Crider  and Pierre interviewed Chef Julia several times. We also were invited to the Julia Child Cookbook awards in New Orleans where we interviewed her in person. Wow! was she tall!

Pierre Wolfe and I came to know Chef Emeril when he was the Chef at Commander's Palace in New Orleans. Later we had the opportunity to interview him at the Julia Child Cookbook Awards in New Orleans.

The following day after the Cookbook Awards Chef Emeril invited Pierre and myself to his then new Restaurant NOLA for a special private menu tasting.

Chef Leanne was trained at the CIA. She is the Chef/Owner of the Tides Restaurant, Vero Beach, Florida. The Tides has been the number one Restaurant in Vero Beach for the past 10 years.

We met Chef Mario at the Aspen Food and Wine Festival where he as a live guest on our national radio program. Chef Batali  was a fun person to interview. He had enough material to do dozens of shows. He was funny, and smart.

Michel Roux, OBE (born 19 April 1941), also known as Michel Roux Snr., is a French-born chef and restaurateur working in Britain. Along with his brother Albert, he opened Le Gavroche, later to become the first three Michelin starred restaurant in Britain, and The Waterside Inn, which was the first restaurant outside France to hold three stars for a period of 25 years.

Roux followed his brother into becoming a pastry chef, and again to England in order to open their first restaurant. Together they have been described as the "godfathers of modern restaurant cuisine in the UK", and Roux has been inducted into several French orders, and has received two lifetime achievement awards from different publications. He was decorated during a period of National Service for France during the 1960s.

Le Gavroche is listed in the Guinness Book of World Records as having served the most expensive meal per head when three diners spent $20,945 on one meal (including cigars, spirits, and six bottles of wine costing $19,248) in September 1997.

The restaurant's name comes from the character Gavroche in Victor Hugo's Les Misérables.

Pierre Wolfe and I were the guests of Chef Keller at his Fluer de Lys restaurant in the Mandalay Bay hotel Las Vegas prior to its closing in 2008.

Keller was born in Alsace, France, and graduated from the École Hoteliere in Strasbourg. Beginning as a pastry chef, he worked in various restaurants including Auberge de L'Ill, the cruise liner Mermoz, Domaine de Chateauneuf, and Moulin de Mougins in France, and La Cuisine du Soleil in São Paulo, Brazil. He trained under Paul Haeberlin, Paul Bocuse, and Roger Vergé before coming to San Francisco in 1982 to revitalize the now-defunct Sutter 500.

In 1986 he became co-owner and executive chef of the original Fleur de Lys in San Francisco. He later opened a gourmet Burger Bar in Las Vegas, Nevada, which features a $60 "Rossini Burger" made of American Kobe beef, sautéed foie gras, and shaved truffles. Shortly thereafter he opened a second Fleur de Lys, at Mandalay Bay. Chef Keller also opened a French influenced steakhouse in Downtown St. Louis called SLEEK, which is regarded as the best steak house in St. Louis.Beach. He is the author of The Cuisine of Hubert Keller and is the co-author of Dr. Dean Ornish's Eat More, Weigh Less. Keller was the first guest chef with Jean-Marc Fullsack to cook a dinner for a president (Clinton) in White House history and to train the White House chef in healthy cooking with the guidance of Jean-Marc Fullsack. 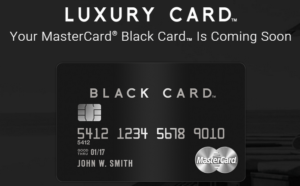 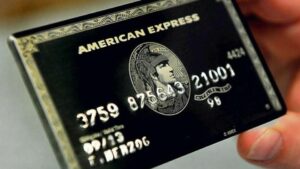 Capital One: Our Card 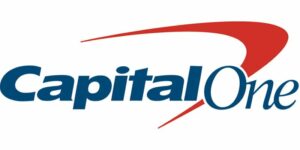 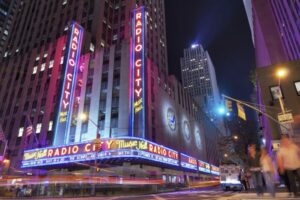 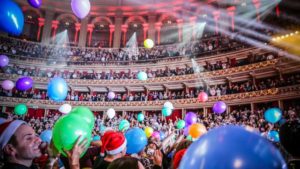 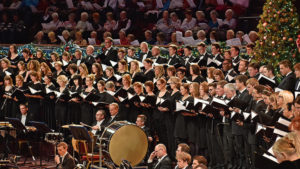 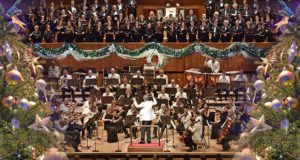 The Best Family Channel on TV 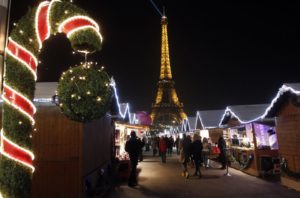